Cushing’s Disease in Dogs: What to Know

Although illness is universal, it is not typically a word we want to associate with our dogs, a family’s most beloved furry member. Yet, health problems can pop up at any point in an animal’s life. Typically, as dogs get older, the threat of arthritis, diabetes, cognitive decline, epilepsy, and even cancer become even more prevalent, affecting the lives of dogs and their owners.

After rescuing my now 10-year old Australian Shepherd mix when she was eight, our family was told of her unquenchable thirst by her caretakers, who were mystified by the habit. Having checked her kidneys, as well as her pancreas for diabetes, they could not diagnose the problem, but allowed us to adopt her anyway. Sometime after her homecoming, tests conducted by her veterinarian revealed an abnormally high level of cortisol in her system, a concept that was simplified for us when the veterinarian said the words “Cushing’s Disease.”

Cushing’s Disease is an illness that largely exists in the periphery of dog owners and in the shadow of more common illnesses like those mentioned above. Cushing’s Disease is a unique ailment capable of affecting any dog throughout the entirety of their lifespan, yet few are aware of its existence or the effect it has on their dog’s daily life, so here is everything you need to know about Cushing’s disease, its onset, effects, diagnosis, and more.

What is Cushing’s disease?

Cushing’s disease, also called hypercortisolism or hyperadrenocorticism, is characterized by the body’s overproduction of a hormone called cortisol. Cortisol is a stress hormone that regulates weight, blood sugar, and more. Too much or too little cortisol, in turn, could wreak havoc on your dog’s system, affecting their quality of life.

What are the different types of Cushing’s disease?

There are three types of Cushing’s disease every dog owner should watch out for:

What are the symptoms of Cushing’s disease?

Cushing’s disease presents itself via a multitude of symptoms, many of which typically mirror indicators for other life-threatening diseases as well. This, along with the necessity for comprehensive testing, usually makes the disease hard for veterinarians to diagnose and treat. Still, early detection is key to controlling the severity of the disease, its effect on your dog, and can make all the difference in your dog’s daily life.

According to the FDA and veterinarian Krista Seraydar for PetMD, Cushing’s disease symptoms include:

Which dogs are affected the most?

Although it is important to stress that all dogs can be diagnosed with Cushing’s disease at any stage of their lives, several factors are in play that tip the scales: age and breed.

According to the FDA and AKC, Cushing’s disease typically affects dogs that have reached middle-age or senior status, with the most frequent cases being attributed to dogs eight years or older.

Still, because distinct breeds carry unique levels of longevity, the terms “middle-aged” or “senior” looks different for every breed. Nonetheless, the primary breeds typically afflicted with the disease or at higher risk of developing it, as listed by the AKC, include:

How is Cushing’s disease diagnosed?

Diagnosing a disease as tricky as Cushing’s is a complex feat. As we mentioned, Cushing’s disease symptoms typically mimic those of other well-known diseases that affect dogs as the age, like diabetes, for example. This means that not only are test comprehensive, but they can be numerous.

Even so, besides blood, urine, and ultrasound assessments, as stated by the AKC, there are several primary tests administered by veterinarians, which include:

• Adrenocorticotropic Hormone (ACTH) Stimulation Test: This test consists of drawing a dog’s blood to measure base cortisol levels before injecting him or her with the ACTH. After some time, a second blood test is then administered. If the blood test reveals the hormone increased a dog’s already high cortisol base line, the veterinarian can confirm a Cushing’s disease diagnosis.
• Dexamethasone Suppression Test: The dexamethasone suppression test involves injecting the steroid dexamethasone to purposefully suppress adrenal processes. If a drop in adrenal activity, and by extension cortisol, is not seen, this may indicate the presence of a medication-resistant tumor.

What are the treatment options for dogs with Cushing’s disease?

Several factors dog owners should consider when deciding on a treatment plan for their newly-diagnosed dog is severity, tumor location, and age. That being said, there is no true cure for Cushing’s disease so treatment is complex, expensive, and ongoing.

In the case of pituitary-dependent Cushing’s disease, tumor removal surgery has yet to become widely available for dog owners. Yet, medications such as Mitotane (lysodren) and Trilostane (vetoryl) can effectively treat the disease. According to the AKC, both medications destroy part of the adrenal cortex to offset the effects of excessive ACTH in order to maintain healthy cortisol levels. For reference, healthy cortisol levels range from between 20 and 250 nmol/l, while post-treatment cortisol levels have a range of 200 to 450 nmol/l, according to University of Cambridge veterinarian Michael Herrtage.

On the other hand, in a risky move, adrenal-dependent Cushing’s disease can be alleviated by surgery to remove the tumor—if the tumor is benign. In addition, medications like those listed above are also an option for dog owners who do not want to take the risk of surgery.

While this helpful guide should ease the process, dog owners must always be vigilant, look out for potential Cushing’s disease symptoms, and contact their veterinarian if they have concerns. In short, however, while Cushing’s disease is a complicated and daunting illness, it is not an insurmountable hurdle in the lives of dogs and dog owners. The disease must be carefully monitored, medications must be taken, and adjustments to treatment plans are necessary, but take it from me, dogs can and do live incredibly fulfilling lives. My dog runs, plays, and gives so much love to us, the people she loves and that love her to the moon and back in return.

To all dog owners: Do not lose hope and do not be discouraged. 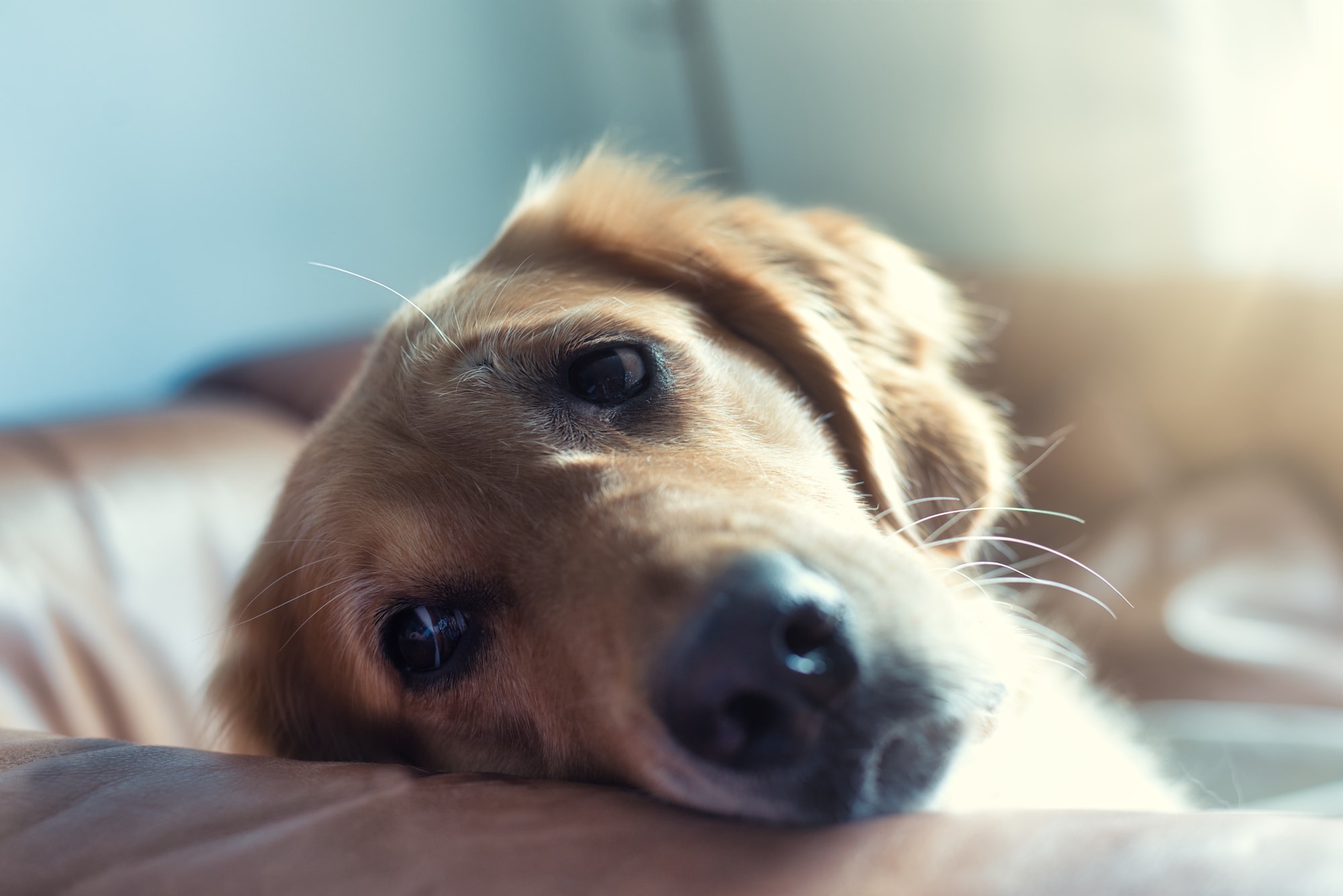 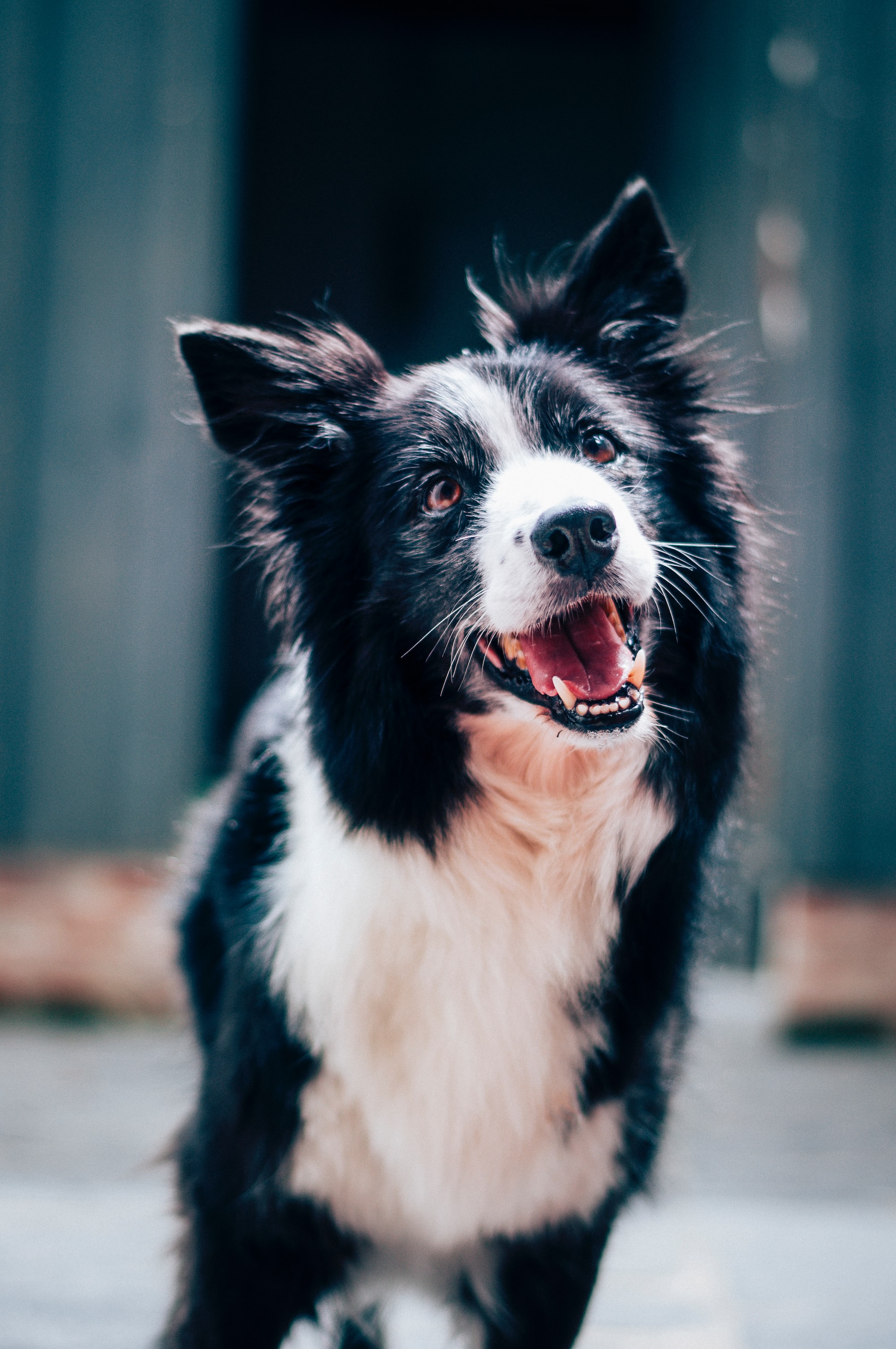