Do Dogs Dream? Inside the Vivid Imagination of a Pup

Every dog owner has seen their dog whine, bark, twitch, and move in their sleep. But do dogs dream? Dive into dogs and their dreaming habits in this article!

Dreaming, for most, is an integral part of the human experience. However, every dog owner has likely noticed that their dogs seem to act in a similar manner that we do when dreaming in our sleep as well. Whether they’re tossing and turning, barking and whining, or pawing at something that isn’t there, it certainly looks like they’re dreaming. But do dogs dream? To answer this question, continue reading below to dive further into the fascinating world of dog dreams.

Do Dogs Dream? Scientists Seem to Think They Do

It can be easy enough to chalk up sleeping puppy movements to just that, random movements that occur while your dog is sleeping. However, scientists believe that, like humans, dogs do have dreams when they close their eyes for a nap. This belief stems from a study conducted by MIT on rats and their brain patterns that occur while sleeping. According to an article on Psychology Today:

“Matthew Wilson and Kenway Louie of the Massachusetts Institute of Technology have evidence that the brains of sleeping rats are functioning in a way that irresistibly suggests dreaming.

Much of the dreaming that you do at night is associated with the activities that you engaged in that day. The same seems to be the case in rats. Thus if a rat ran a complex maze during the day he might be expected to dream about it at night. While a rat was awake and learning the maze, electrical recordings were taken from its hippocampus (an area of the brain associated with memory formation and storage).

Researchers found that some of these electrical patterns were specific and identifiable depending on what the rat was doing. Later, when the rats were asleep and their brain waves indicated that they had entered the stage where humans normally dream, these same patterns of brain waves appeared. In fact, the patterns were so clear and specific that the researchers were able to tell where in the maze the rat would be if it were awake, and whether it would be moving or standing still. Wilson cautiously described the results, saying, "The animal is certainly recalling memories of those events as they occurred during the awake state, and it is doing so during dream sleep and that's just what people do when they dream."

Since a dog's brain is more complex and shows the same electrical sequences, it is reasonable to assume that dogs are dreaming, as well. There is also evidence that they dream about common dog activities. This kind of research takes advantage of the fact that there is a special structure in the brainstem (the pons) that keeps all of us from acting out our dreams.

When scientists removed or inactivated the part of the brain that suppresses acting out of dreams in dogs, they observed that they began to move around, despite the fact that electrical recordings of their brains indicated that the dogs were still fast asleep. The dogs only started to move when the brain entered that stage of sleep associated with dreaming. During the course of a dream episode, these dogs actually began to execute the actions that they were performing in their dreams.”

Of course, you don’t have to undergo an extensive in-lab experiment in order to see this for yourself. After your dog dozes off, you may notice behavior like shallow, irregular breathing patterns, muscle twitching, eye movements, barks or whines, and other behaviors that don’t seem to occur when they first fall asleep. These types of actions indicate that, indeed, your pup is experiencing something when they sleep.

Do Dogs Dream? If So, What About?

Now that we have the answer to, “do dogs dream?” the next question that most pet owners will have on their mind is, “what about?”. Although we only have our own experiences to draw on, it’s unlikely that your dog is dreaming about anything as complex that our minds could conjure up. Like the rat study above, it’s likely that your dog is dreaming about an experience that they’ve already had. Whether that means chasing a tennis ball in the yard, playing with you, or simply wandering around your home and sniffing things out, you can make the assumption that they’re experiencing happy dreams about their day-to-day life.

Should I Wake My Dog Up If They’re Dreaming?

If you’re a first-time dog owner, hearing your dog moving and making sounds can be a little concerning. If you’ve owned several dogs in the past, you may even be alarmed if the sleep activity is a bit more aggressive than it has been before. The good news? It’s highly unlikely that your pup is experiencing any nightmares. Although some dreams can seem scary or be frustrating if they’re engaging in these behaviors in the middle of the night. It’s nothing to worry about. Leave your pup be to dream to their heart’s content!

So, do dogs dream? They do, and it’s likely that they have the same types of experiences that we do once we fall asleep and have our own pleasant dreams. If you see your dog dreaming, cherish the moment, take a video (if you want), and let the dream ride itself out. Once your pup wakes up, you’ll be ready to create even more memories with them that may result in their own dreams later on as well!

What Is Kratom? Another Substance Making Its Way to Your Pups 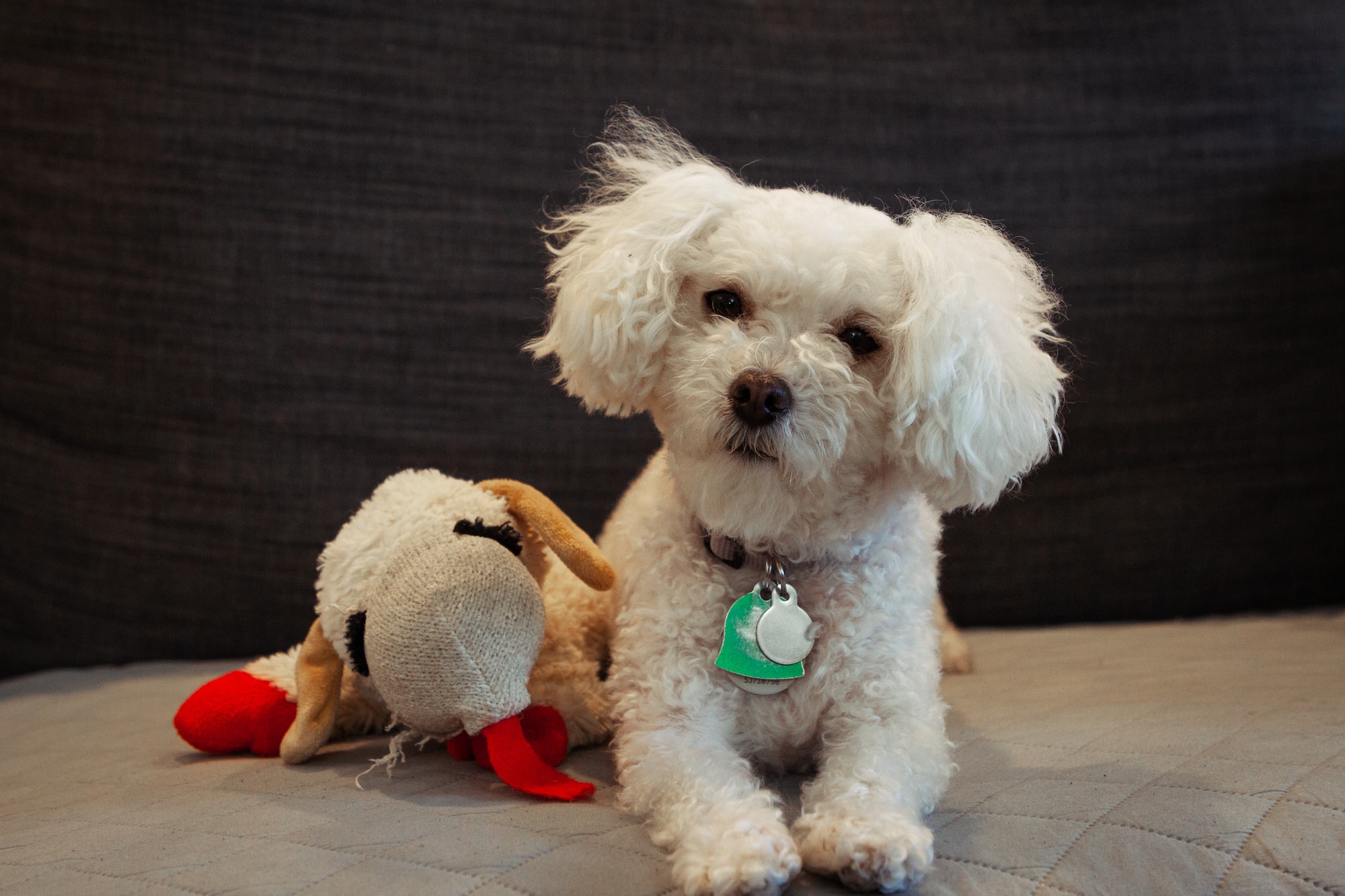 What Is Parvo and Why Should Puppy Owners Be Concerned About It?

Why Do Dogs Eat Grass? Mowing Through the Myths and Misinformation