So, you have a female German Shepherd or you want to adopt one. One of the first and single most important steps of a new dog is their name. So, what are good female German Shepherd female names? Naming a dog can help owners bond with their new pets, especially when training them to respond to it. When a dog hears its name it knows “this message is for me.” Don’t forget you’ll be using it a lot. This is why it’s so important! There are so many names out there though. So, where does one start? I’ve compiled a list of remarkable, memorable, and interesting German shepherd female names. Whether you choose one or not, hopefully, it will spark an idea!

German Shepherds are known to be intelligent and powerful dogs. Try naming your German Shepherd after strong female characters in fiction.

A German Shepherd Fit for the Screen

Perhaps a character from your favorite book. These characters have survived the test of time and won the hearts of people around the world. Why not express these remarkable stories through your German Shepherd’s name?

Let’s not forget that ancient history has given us plenty of great names for the taking. Here are some goddesses from ancient religions and their meanings.

These women’s names live on in history because they changed the face of it. If you want a strong name for your German Shepherd, here you are.

These women gave us their hearts, their souls, and their imaginations. Not only that, but they paved the way for future women writers. If you’re a literary fan these names for your German Shepherd will be ideal for you.

These women have forever changed the face of music. They weren’t back up singers or instrument players, but the voice of their art. If you’re a music fan of any genre, these are perfect for you. Not to mention their excellent if your German Shepherd likes to sing you a tune.

Play on their origins! Name your German Shepherd a name from their “homeland” and hit it right on the head!

If you’re looking for something popular and modern, look no further. These are the most popular baby girl names from 2019. Isn’t your pup your baby girl anyways?

If none of these names fit, hopefully, they have given you some inspiration. Remember your German Shepherd’s name will always be unique because they are uniquely themselves. 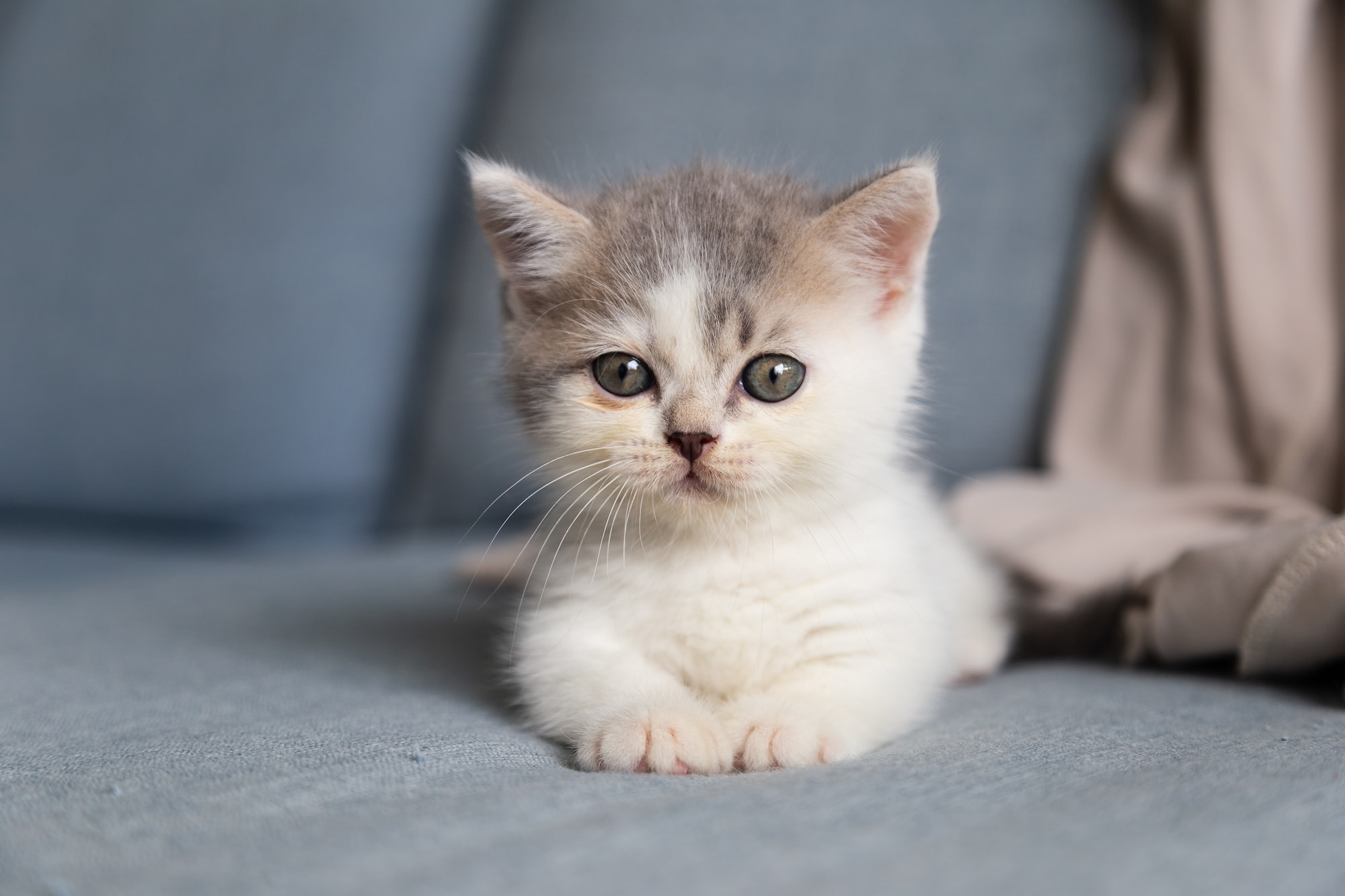 How To Tell Kittens Age? Here Is How!

Why Dogs Throw Up?