Small hypoallergenic dog breeds. What one is right for you?

Tired of unsightly hair all over your place? Consider one of these “shed-free” small hypoallergenic dog breeds for your home.

You love your dog(s). This is an undeniable fact. Just as undeniable? You most likely hate always having to clean up their hair from everywhere: the couch, the carpet, the stairs. There’s even that corner of the house that you can never reach but they do. Every time. It’s even worse if you’re allergic or sensitive to the dander. While no dog is truly shed-free, these dogs come close enough to allow even the most sensitive dog owner able to take a big, comfortable breath in their home. If you’re looking to avoid the fuss of dog hair, consider one of the five small hypoallergenic dog breeds listed below!

This adorable dog breed, whose name means “curly-haired dog,” originally came from the Tenerife Bichon. The Tenerife Bichon was originally from the Mediterranean but found itself living in the Canary Islands and the Island of Tenerife. Because of this common ancestor, Bichons count the Havanese and Maltese dog breeds as cousins. They were royal dogs to the Italians and French in the 14th and 15th centuries and maintained their status until the early 19th century.

Considered one of the most popular dog breeds today, Bichons weren’t even recognized outside of France, Belgium, and Italy until the 1930s! World War I soldiers brought them to the US, but they weren’t popular until the Picoults popularized them. The Picoults were a French couple who followed their daughter to America, brought their pair of Bichons from France, and began to breed them. Known for their friendliness and cheerfulness, these dogs are wonderful family pets but can be hard to house train. Brushing them every day is necessary, but it’s a small price to pay for a sneeze-free house and a great dog to have if you are looking for small hypoallergenic dog breeds!

Considered the easiest dogs to train out of all of the small hypoallergenic dog breeds on this list, Miniature Schnauzers are the smallest of the Schnauzer family. Schnauzers were bred with smaller dogs like the miniature Pinscher, the Affenschauzer, and the Pomeranian or Poodle to give us the small dog that we know and love today. Mini Schnauzers were originally bred by German farmers to be ratters and do other farmwork. They are the only terrier dog that have no British ancestors. They are intelligent, friendly, and high-energy, making them great pets for families with small children and other pets. However, their temperament can vary, making the breed slightly unpredictable. Like the Bichon Frise, the Miniature Schnauzer has a double coat that needs to be combed daily, but is well worth it for the lack of fur on your carpets!

Like their cousin, the Bichon, Havanese dogs are descendants of the Tenerife Bichon as well as the Blanquito de la Habana. They are the only dog native to Cuba. Before being known as the Havanese, they were called Havana Silk Dogs because of their coats. They were most likely brought over by Spanish explorers and quickly became a dog of the aristocracy. They were relatively unknown in the United States until the 1950s, when Cubans emigrated from Cuba after the rise of Fidel Castro and Communism. Considered intelligent, funny, and extroverted, Havanese dogs are one of the more popular small hypoallergenic dog breeds for people who live in the city. Their easy-going personalities make them great family dogs, and their high energy matches that of children. Unlike their cousins, Havanese dogs are easier to train, but they can be feisty and fight back. Their coats are long and require daily maintenance to prevent matting. Some owners cord their dog’s hair, making them look like the Puli dog.

If you’re looking for a dog with a lot of personality, the Yorkshire Terrier is your dog! Yorkies came out of the English province of Yorkshire in the 1800s. Victorian women loved them, but they didn’t start out as lap dogs like a lot of small hypoallergenic dog breeds. They were brought to England by Scottish weavers who wanted to breed a ratter terrier to chase rodents out of textile mills. They were introduced to America in 1872, a lot earlier than many breeds on this list.

Yorkies, as they are more affectionately known, are considered feisty and loyal, which makes them great dogs for both families and senior citizens. They crave companionship, which is why owners will typically buy or adopt two at a time. Like most terriers, Yorkies are easier to train than other breeds. Their long, silky coats require daily maintenance and are considered closer to human hair than regular pet fur. According to the American Kennel Club, the Yorkie has been in the top 10 for popularity since 2013!

The Maltese breed is the oldest of the Bichon descendants, originating in the Mediterranean region of Malta as early as the 4th and 5th centuries BC. These dogs were adored by both the Ancient Greeks and Romans and were considered an aristocratic dog, giving us yet another canine of royal descent on this list of the best small hypoallergenic dog breeds. The ancient Greeks would even build monuments to their dead Maltese, not unlike the Egyptians with their cats. When Rome fell, the breed was saved by the Chinese and turned into a show dog. Like their cousins, the Maltese are known for their luxurious coats, but those coats require daily maintenance to prevent mats and tangles. They are gentle, playful, energetic, and intelligent, making them wonderful family dogs. While not the easiest to train, they respond well to positive reinforcement and are great watchdogs.

Coming in as an honorable mention on this small hypoallergenic dog breeds list, the Shih Tzu is another oldie but goodie! Known as the “lion dog,” Shih Tzus are amazing dogs but shed more than the other dogs on this list. Shih Tzus are royal dogs; they were bred to be companions to different royal Chinese families. It is generally accepted that Shih Tzus were created by Chinese imperial breeders using Tibetan stock, and are most likely a cross between the Lhasa Apso and the Pekingese. They were kept a secret for many years and weren’t introduced to America until the 1930s.

Like the Maltese, the Shih Tzu is considered one of the 14 oldest dog breeds. They are indoor dogs and love companionship. They are affectionate, playful, and outgoing, and are especially gentle with children. Their coats require constant care, and owners alternate between keeping their long natural coats or cutting their hair short for easier maintenance. They are harder to train than other breeds and are considered “high-flyers” due to their ability to jump high distances in the air.

While having allergies to dog fur and dander can be a major problem, that shouldn’t stop you from owning and loving a dog of your very own. If allergies are the only thing in your way, consider adopting one of the five amazing small hypoallergenic dog breeds listed above!

How to groom a goldendoodle?

How to Brush a Dog’s Teeth Safely and Effectively

Brush Up on Your Knowledge: Choose the Best Brush for Your Dog's Coat 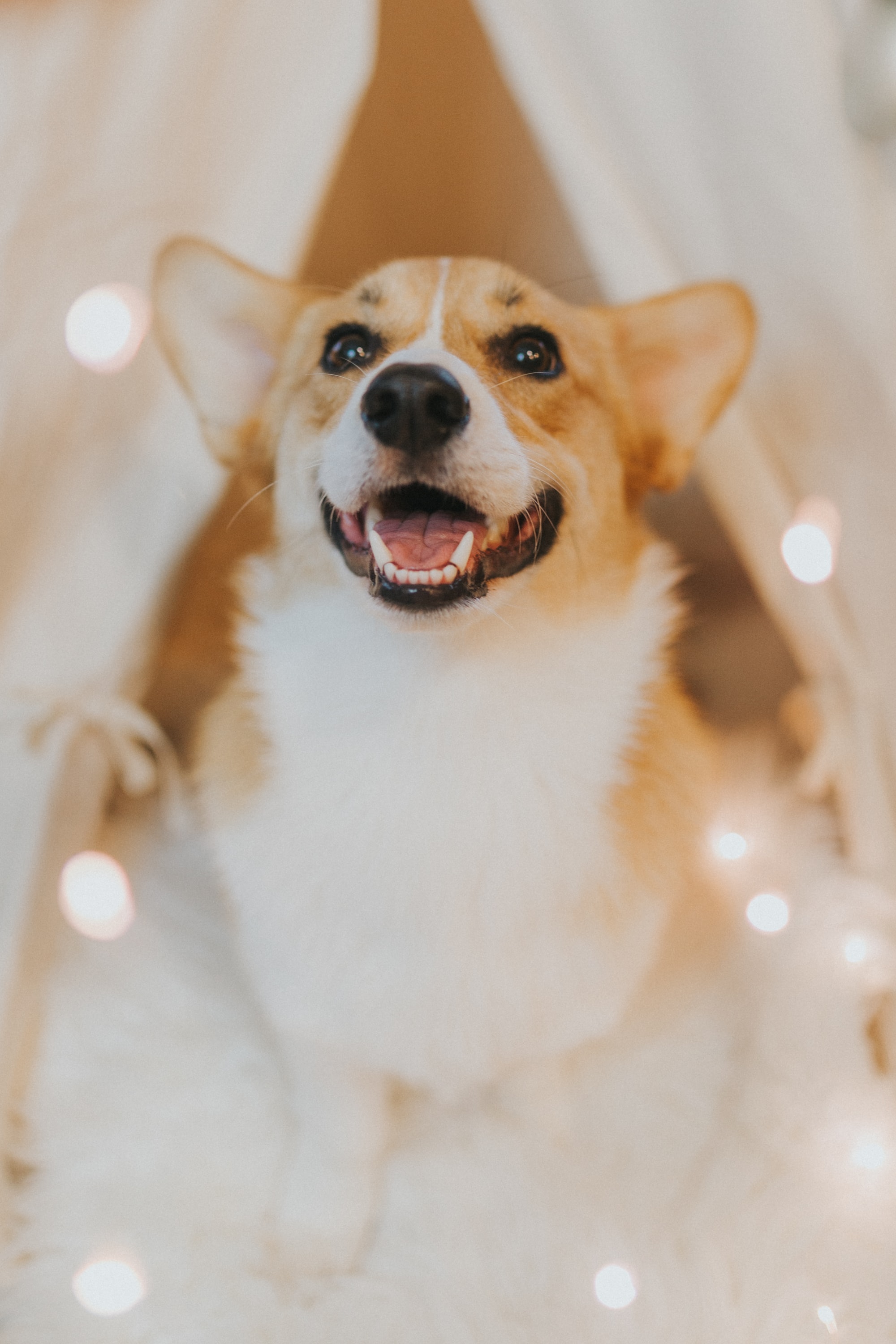